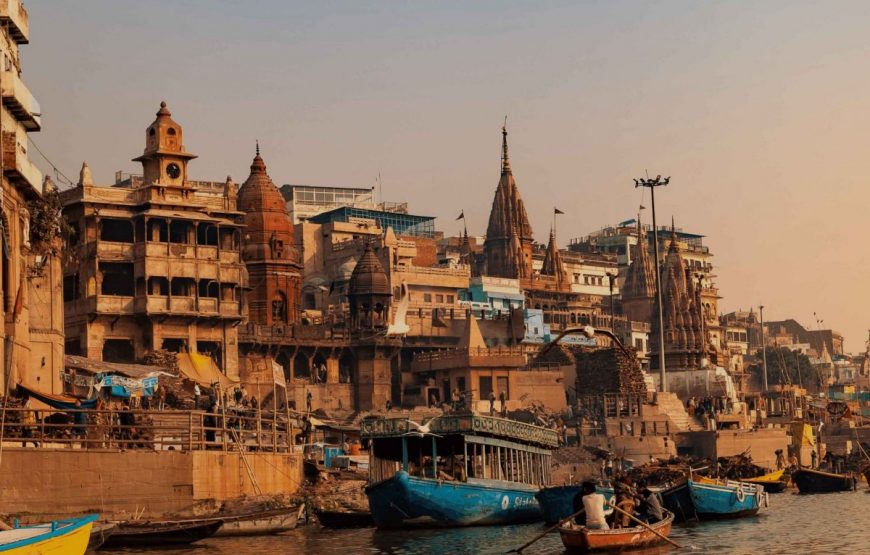 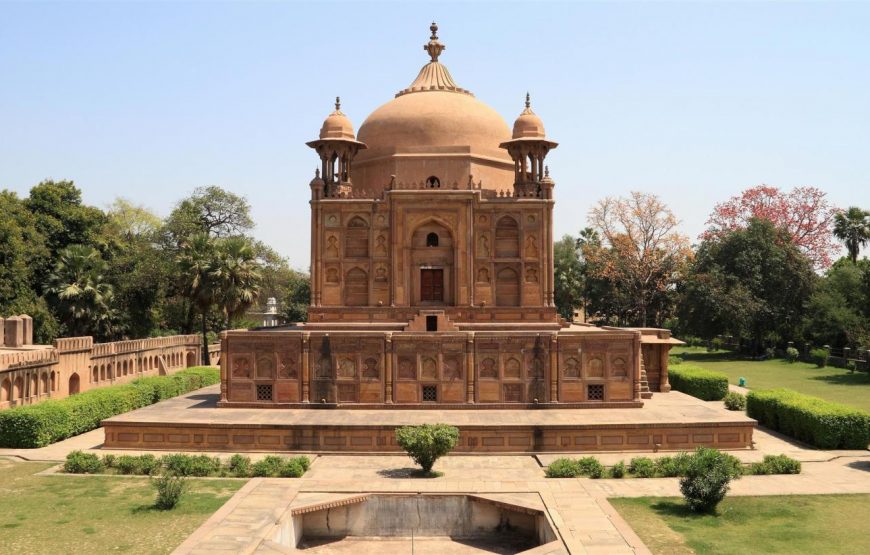 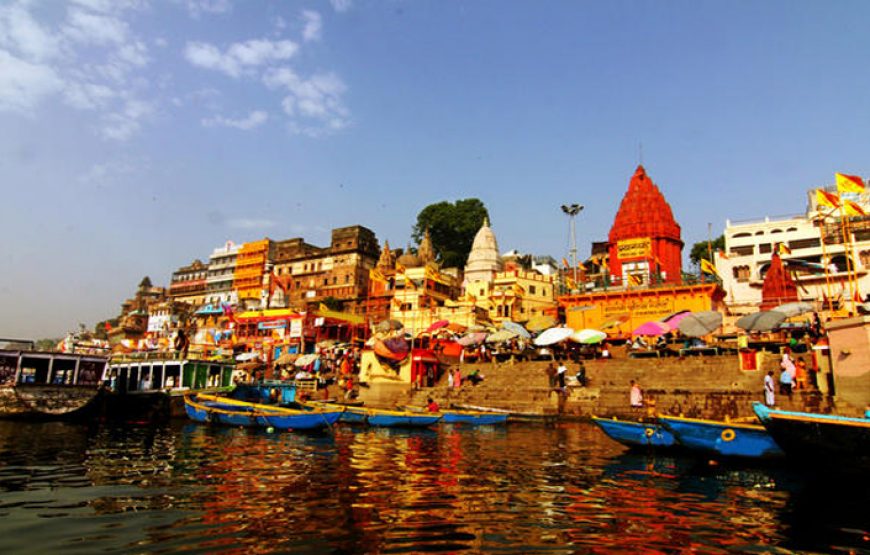 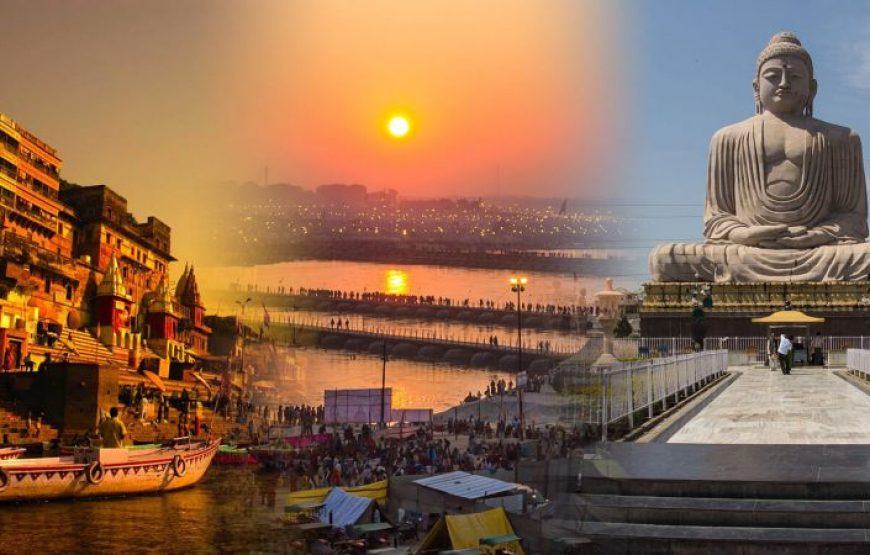 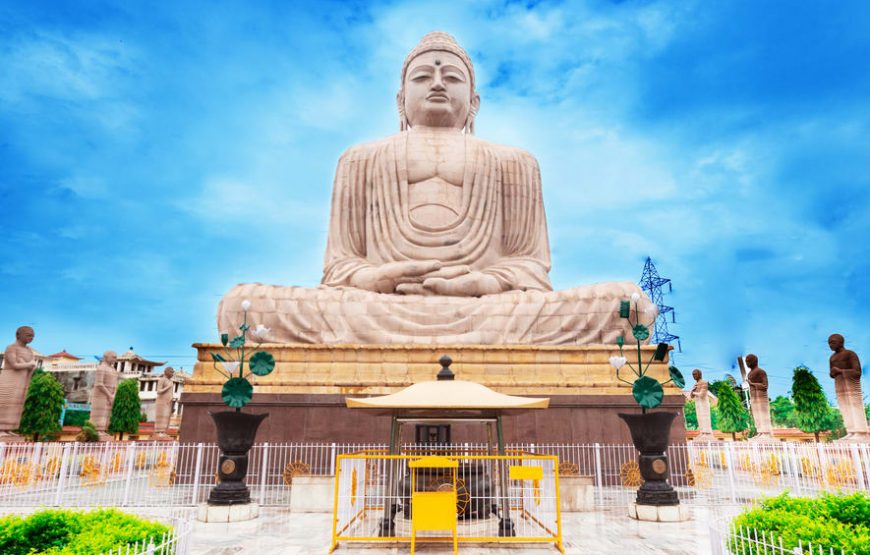 7AM –Meet and greet at Bangalore international airport and proceed for boarding the flight 08:45 AM departure to Patna, Once arrived proceed to board the vehicle to Bodhgaya enrooted lunch, once reached visit Lord Buddha Temple (Maha Bodhi temple), Bodhi Tree, and Buddha Statue. Visit Japanese Temple, Chinese Temple, Tibetan Temple Check in Hotel & Dinner, Overnight stay at Hotel in Bodhgaya.

Early Morning transfer to Gaya (12 Kms).Visit Vishnu Temples, Vishnu pad Temple is sacred among Hindus and is dedicated to Lord Vishnu. According to believers and religious texts, the footprints inside the temple are those of Lord Vishnu. Back to Hotel, Breakfast, Checkout and proceed to Varanasi enrooted lunch will be served. Check in to hotel & Dinner,Overnight stay at hotel in Varanasi.

After Breakfast proceed to have Visit the most religious Kashi Vishwanath temple (VIP Darshan), Annapurna Temple, Vishalakshi Temple, Kalabhairava temple then proceed to Bharat Mata temple, SankatMochan (Hanuman temple)Afternoon lunch at Hotel and rest for a while At evening get ready to experience one of most memorable moments of your life, As you will be taken to River Ganga. Enjoy Ganga Arathi. (Can enjoy the Ganga Aarthi by boat)

After Breakfast proceed to Allahabad (120 Kms) and visit Triveni Sangam Lunch at Allahabad (Meeting point) of the three rivers - Ganga, Yamuna &Saraswati. Sangam - overlooked by the eastern ramparts of the fort, wide flood plains and muddy banks protrude towards the sacred Sangam. At the point at which the brown Ganges meets the Greenish Yamuna, Perform Pooja by travelling in boat, then Anand Nilaya (Nehru Home), where India most decisions took place during the Independence time Dinner and halt at Allahabad.

After Breakfast check out and proceed to Ayodhya Lunch at A Hotel and proceed to Covers Sightseeing of Ayodhya city. Ayodhya - a very holy city and is an important pilgrimage site. Lord Rama was born and had many of his pastimes here. It is said to have once had a perimeter of 96 miles and was the capital of Koshala. It is on the banks of the Gogra (Ghaghara or Saryu) River, bathing in which is supposed to destroy even the sin of killing a Brahmin. On the right bank of the river Ghagra or Saryu, as it is called within sacred precincts, stands the holy city of Ayodhya, believed to be the birth place of lord Rama, the seventh incarnation of lord Vishnu. The Atharvaveda describes it as "a city built by gods and being as prosperous as paradise itself". Ayodhya is pre-eminently a city of temples yet, all the places of worshiped. At Ayodhya several religions have grown and prospered simultaneously and also at different periods of time in the past. Later drive to Lucknow, check-in at hotel & Dinner overnight stay In Lucknow.

After Breakfast we proceed to Ayodhya Naimisharanya (Neemsar) is a land steeped with Hindu mythology linking it to Lord Brahma, Lord Vishnu, Goddess Sati and Lord Shiva The place is unique owing to the belief that it is the land where the pantheon of 33 Hindu God & Goddesses resides. It also believed to be the first most sacred of all pilgrim centers for Hindus. It is said that if one performs penance for 12 years on this land, one moves to Brahmaloka. This place finds mention as a dense forest in several ancient scriptures, including the Mahabharata. It is definitely worth a day trip to visit the various shrines. A paved street encircling the town connects the primary shrines and visitors can cover the circuit in a couple of hours. Places – Chakratirth, Dashashwamedha Ghat, Hanuman Garhi, Lalita Devi Temple, Vyaas Gaddi – Enroute Lunch and return back to Lucknow Airport. Around 6 Pm Drop to Airport 8.00 PM Flight back to Bangalore, 10.30 Arrival at Bangalore 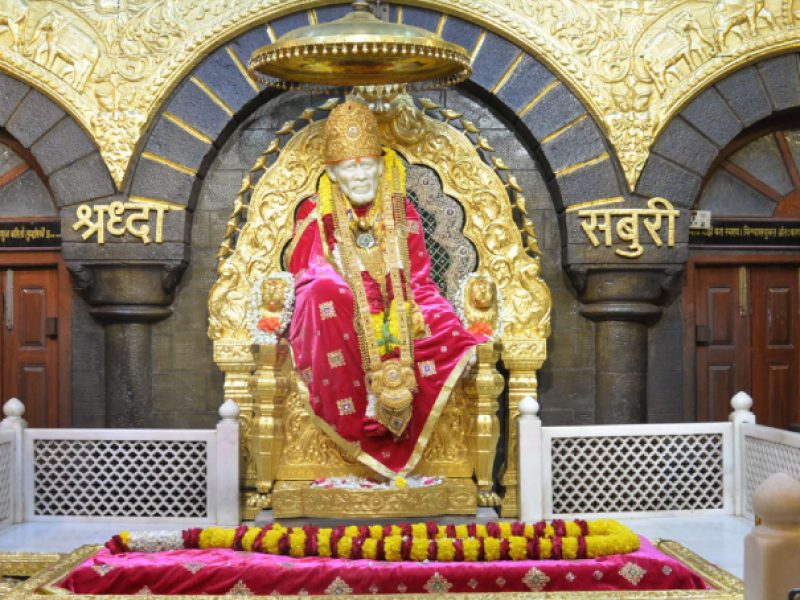 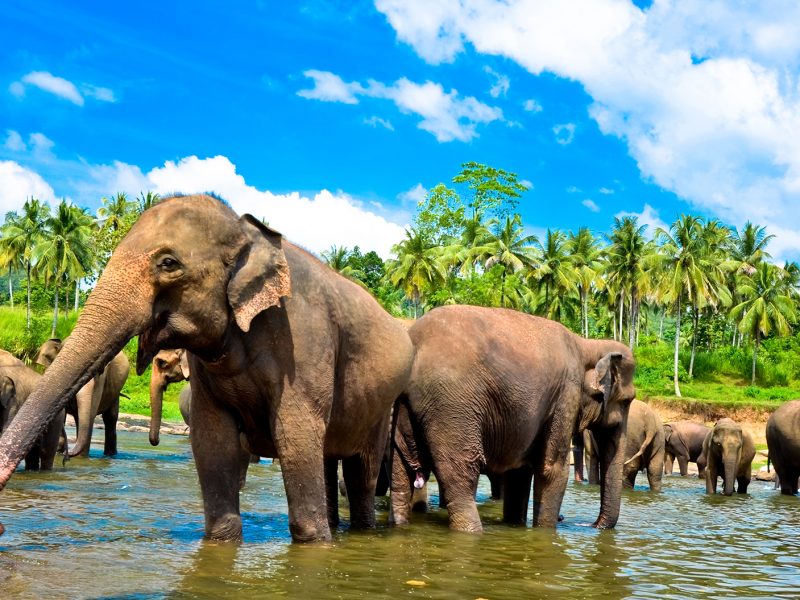 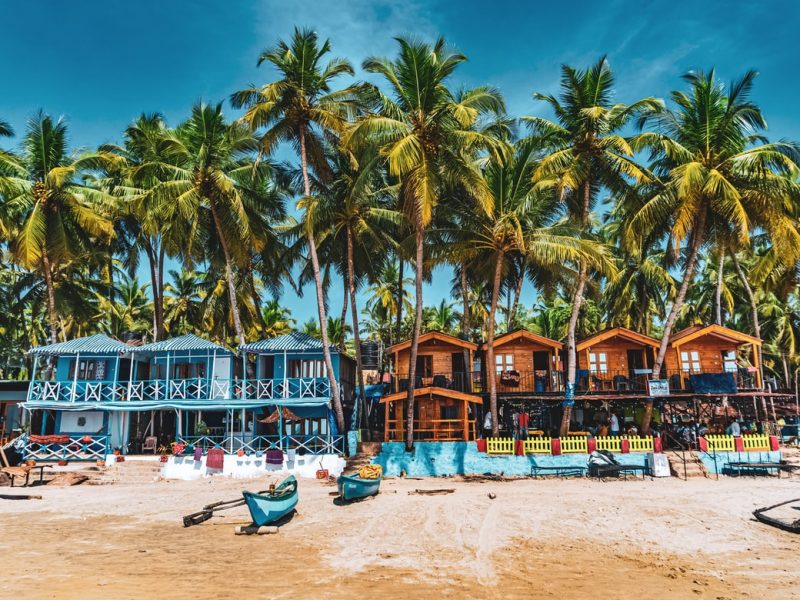